ATTENTION! From now on I’ll change the download procedure. If you want to have the documents or repair manuals, then you have to leave a short comment or write me an email – no matter what. I will usually send you the password within a day. If you do not agree with this approach – than I am still willing to discuss it with you. – Sorry 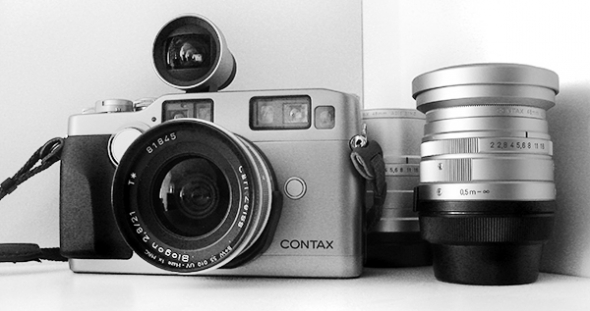 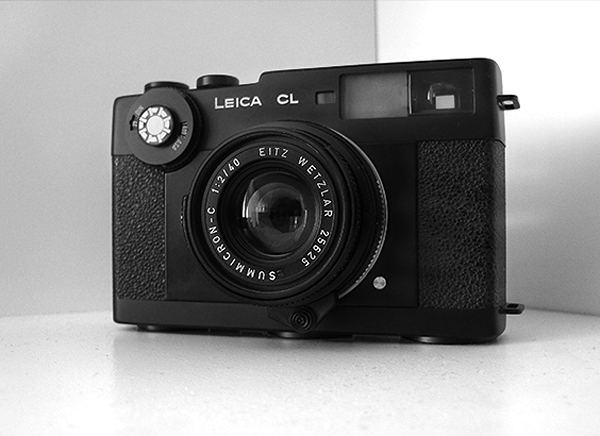 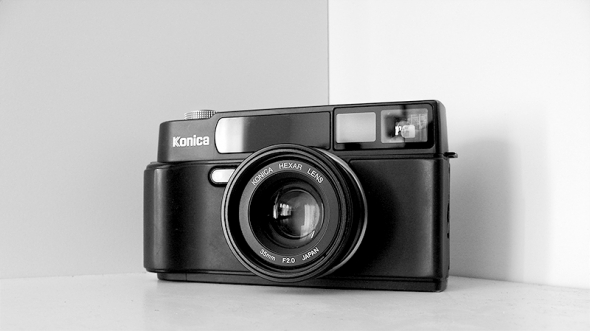